About The County Attorney

Karin is a Minnesota native who grew up in Bethesda, Maryland, but spent all her summers at her grandparents’ farm in Wahkon, Minnesota.

Karin has a B. A. in Economics from the University of Maryland where she lettered in Field Hockey, and Track and Field.  She has a M. S. in Agricultural Economics from the University of Minnesota and a J. D. from William Mitchell College of Law (Karin is honored to be holding the same office as County Attorney Mitchell did some 150 years ago). After graduate school and while attending law school at night, Karin worked as a Principal Telecommunications Rates Analyst for the Minnesota Public Utilities Commission in St. Paul.

After she graduated from law school, Karin and her husband Karl, also an attorney and a fourth generation Winonan, moved to Winona in 1990 to raise their children. They opened a law firm together and became involved in the community serving on numerous boards and committees, and volunteering in their church and in their children’s schools.   Among her many community activities, Karin has played French horn in the Winona Municipal Band since 1990, and the alto horn in the Winona Brass Band for many years. 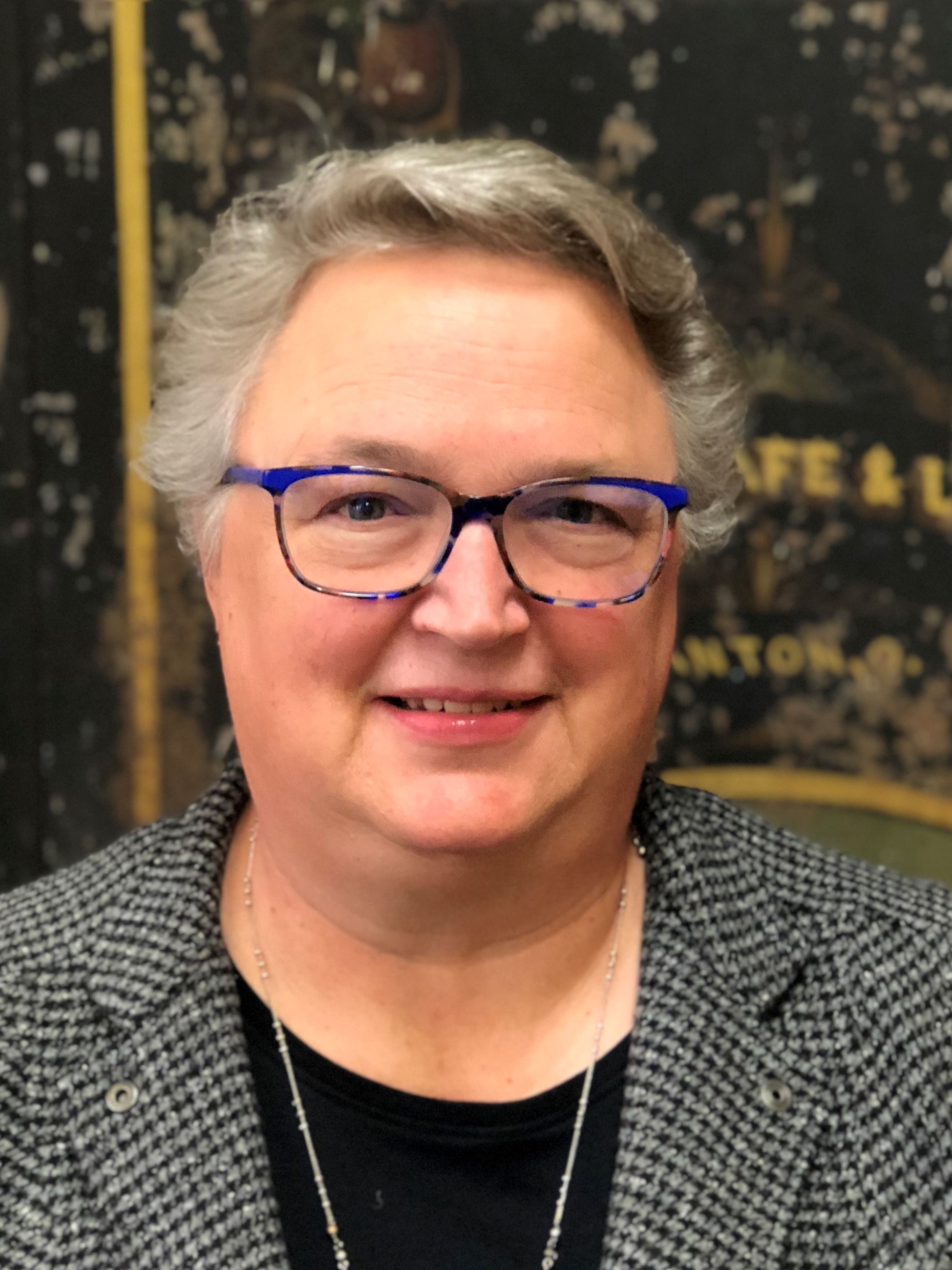